MF Services are the authorised distributors for Amano Europe for Ireland. In 1967 Amano Corporation Japan introduced the first parking machine to the market. By rigorously combining quality with innovation ever since , Amano Group has managed to become the biggest manufacturer of Parking Equipment worldwide. Since its introduction in 2008, Xparc expands upon this success story by following the same guidelines. Xparc is now offered in over 40 countries from all over the world, and the demand is ever growing. 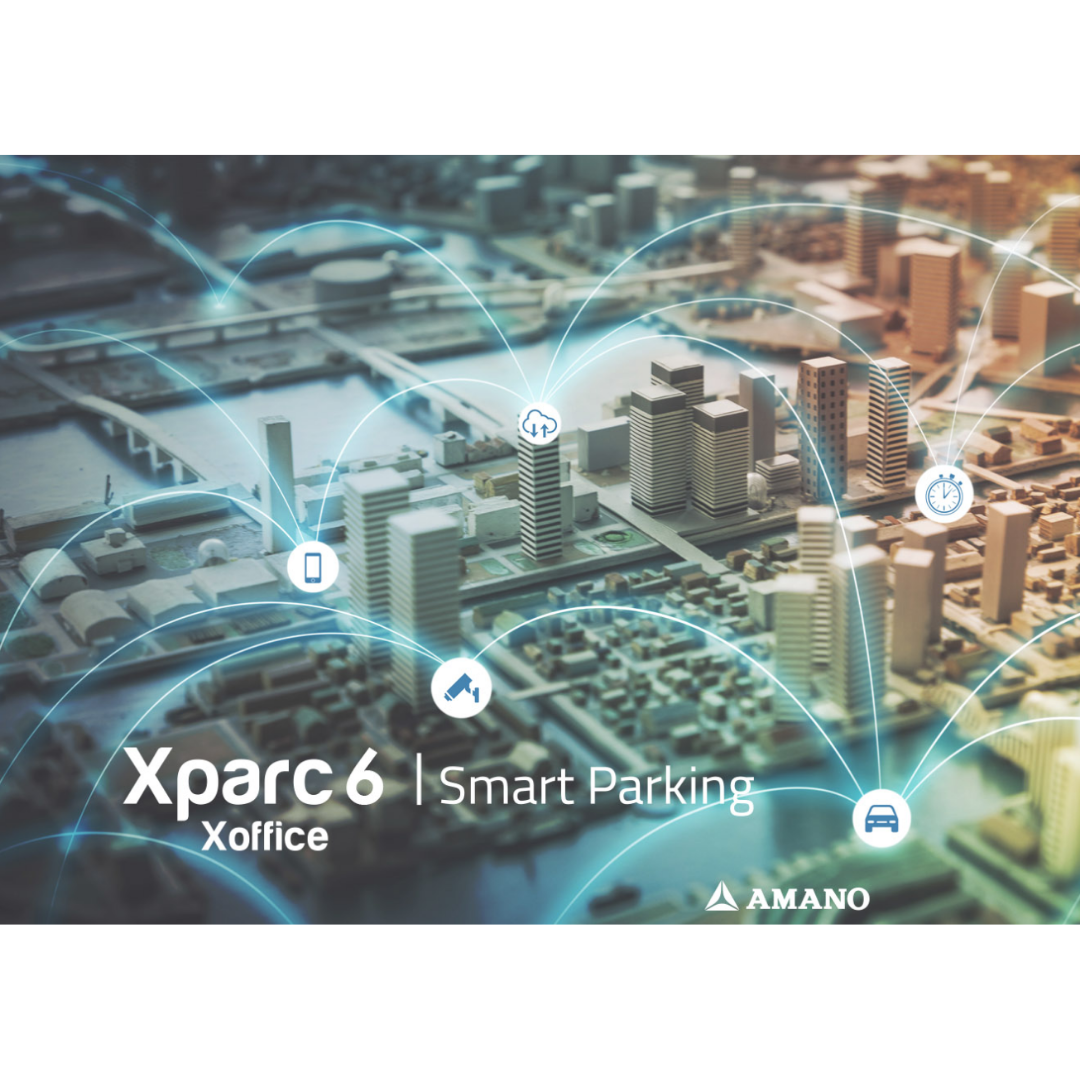 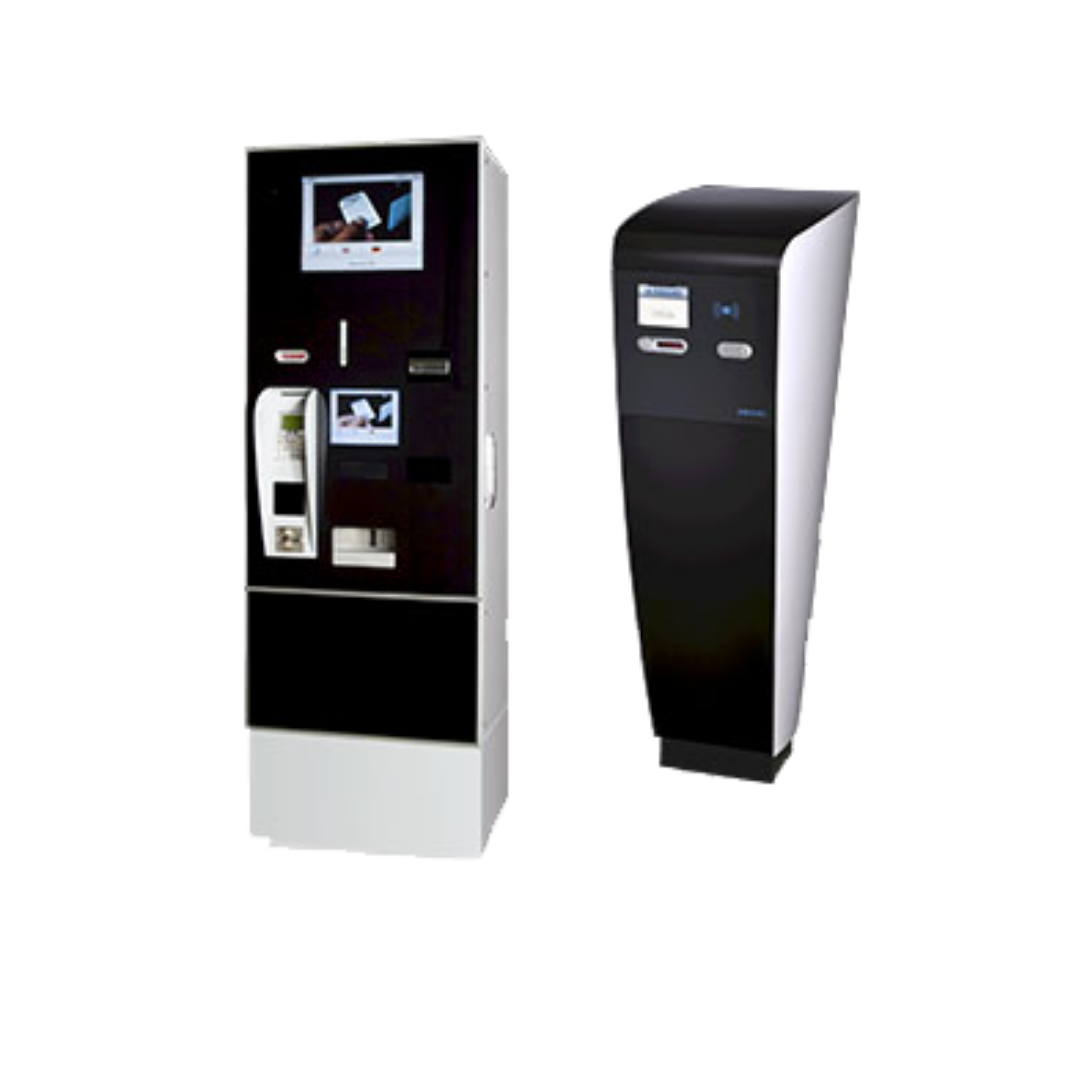 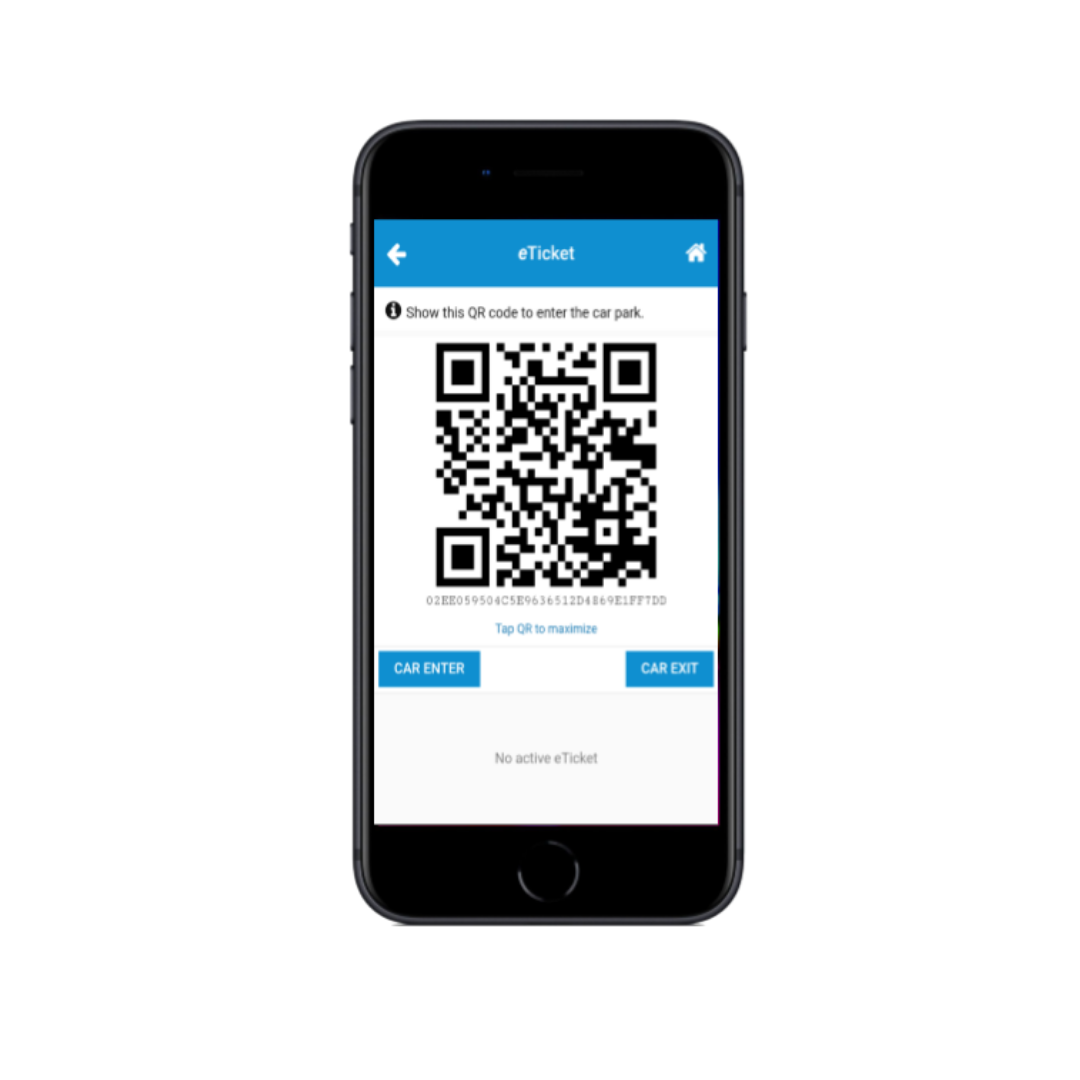 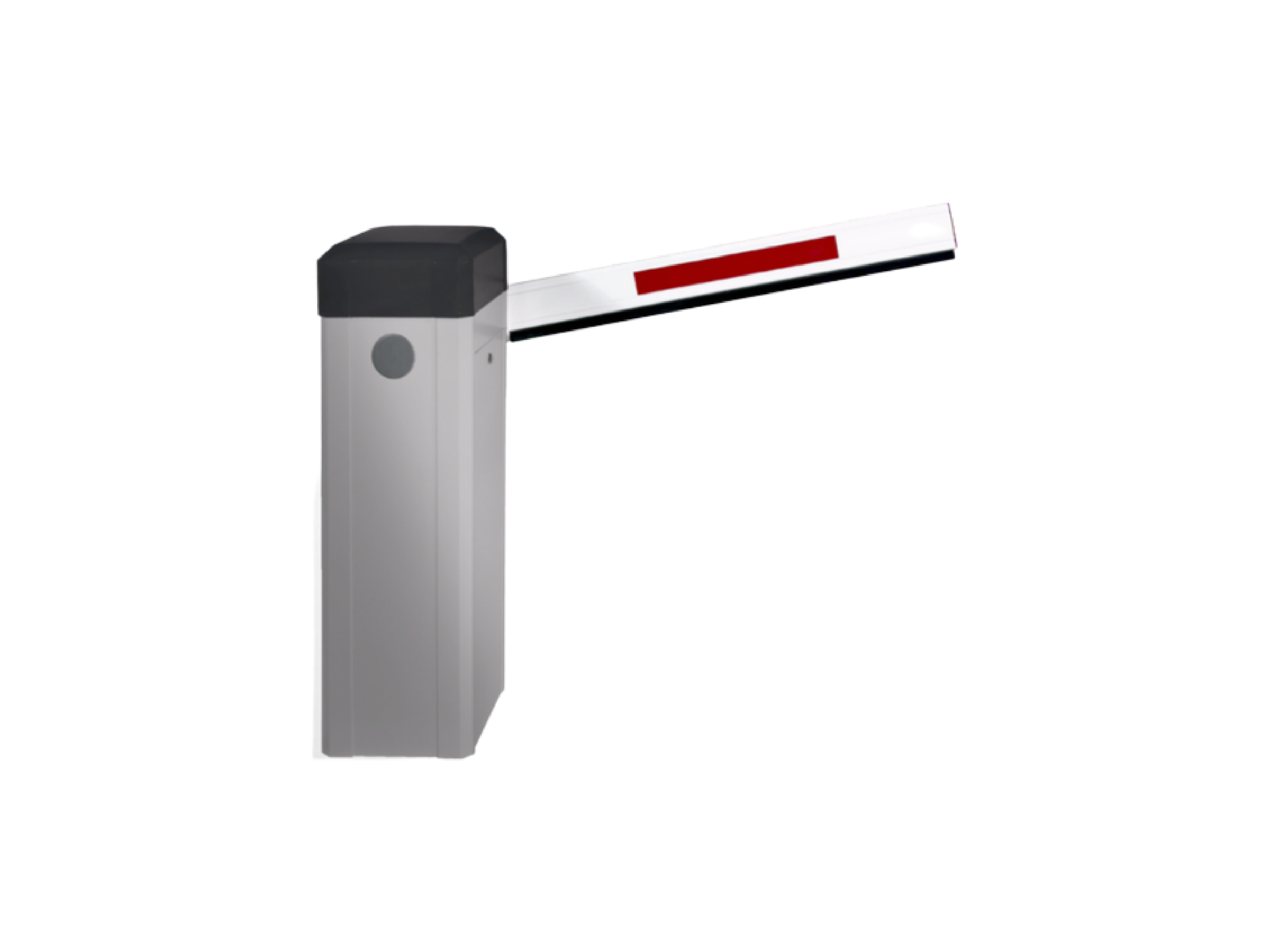 Years in Business and Counting

in Sales Per Annum 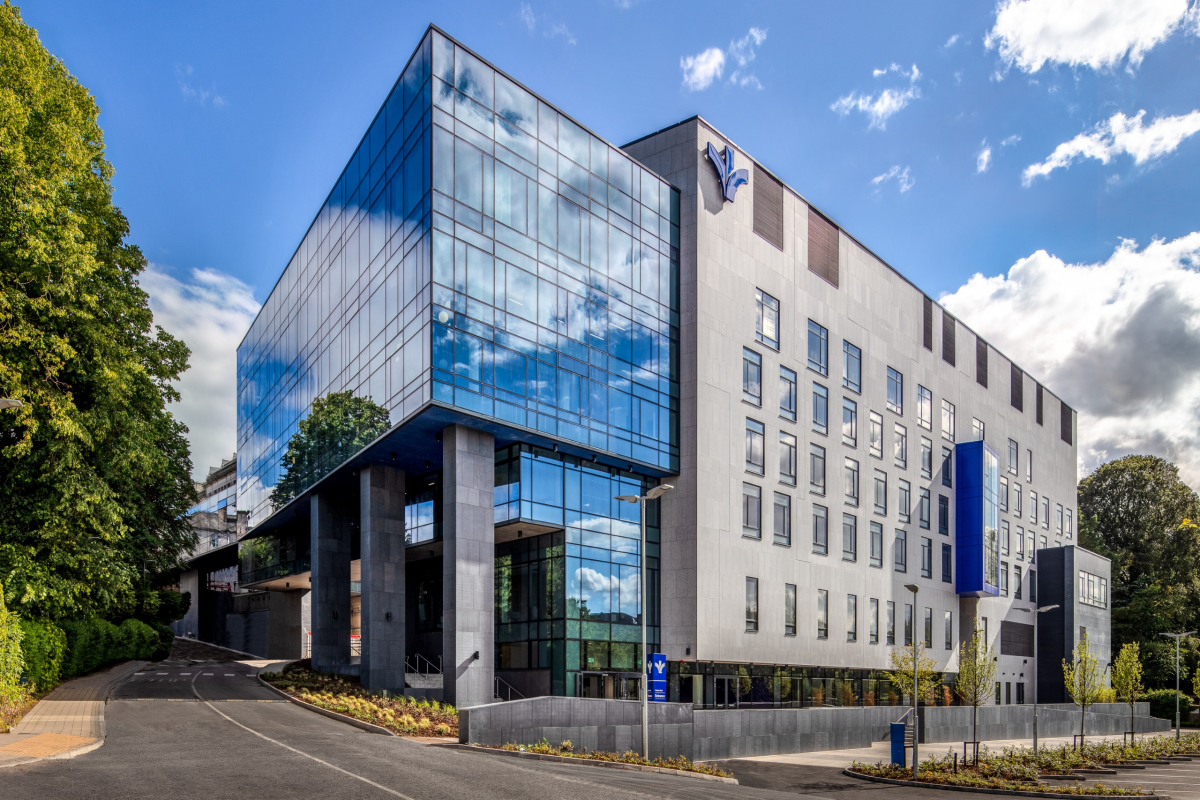 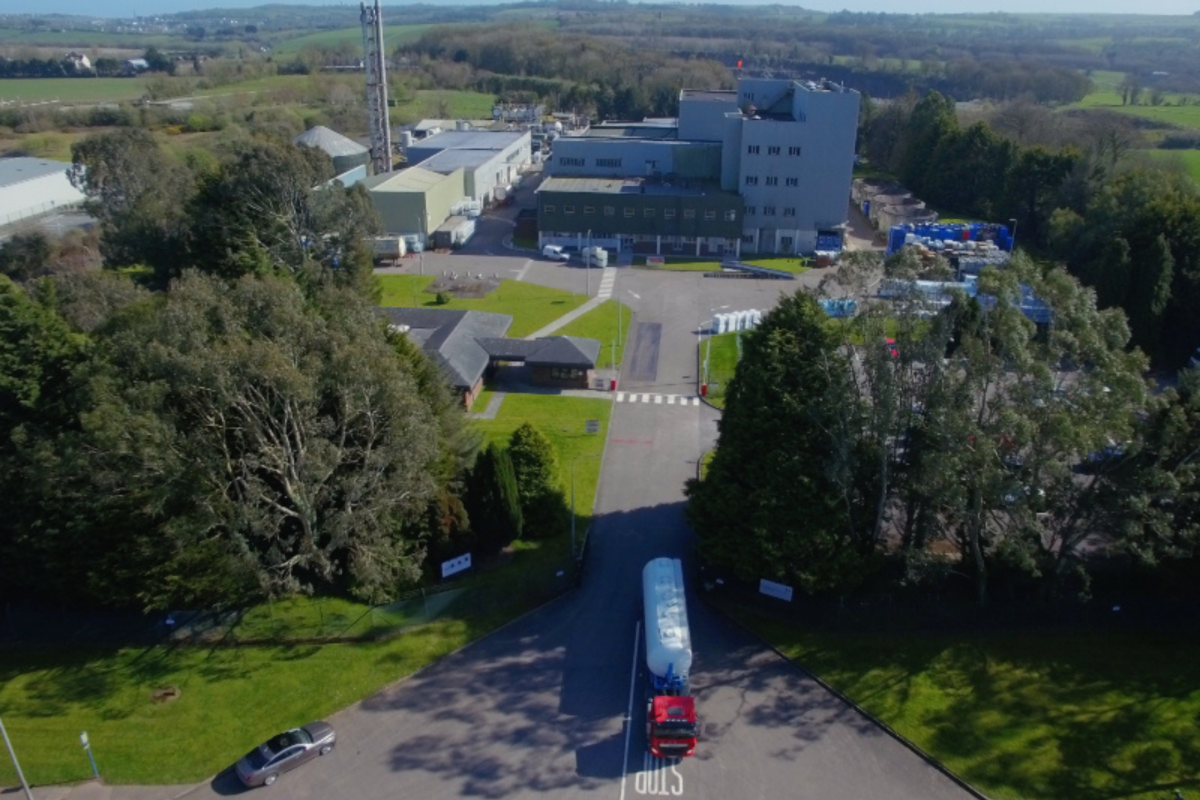 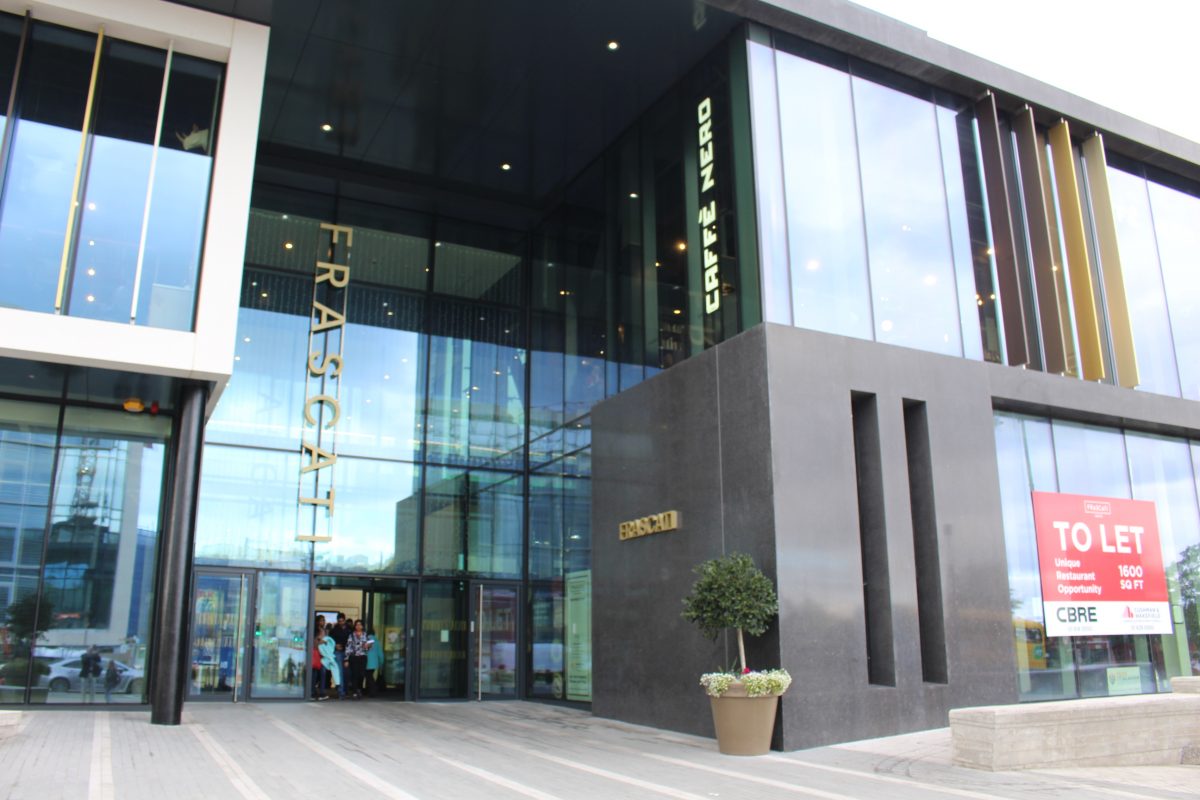 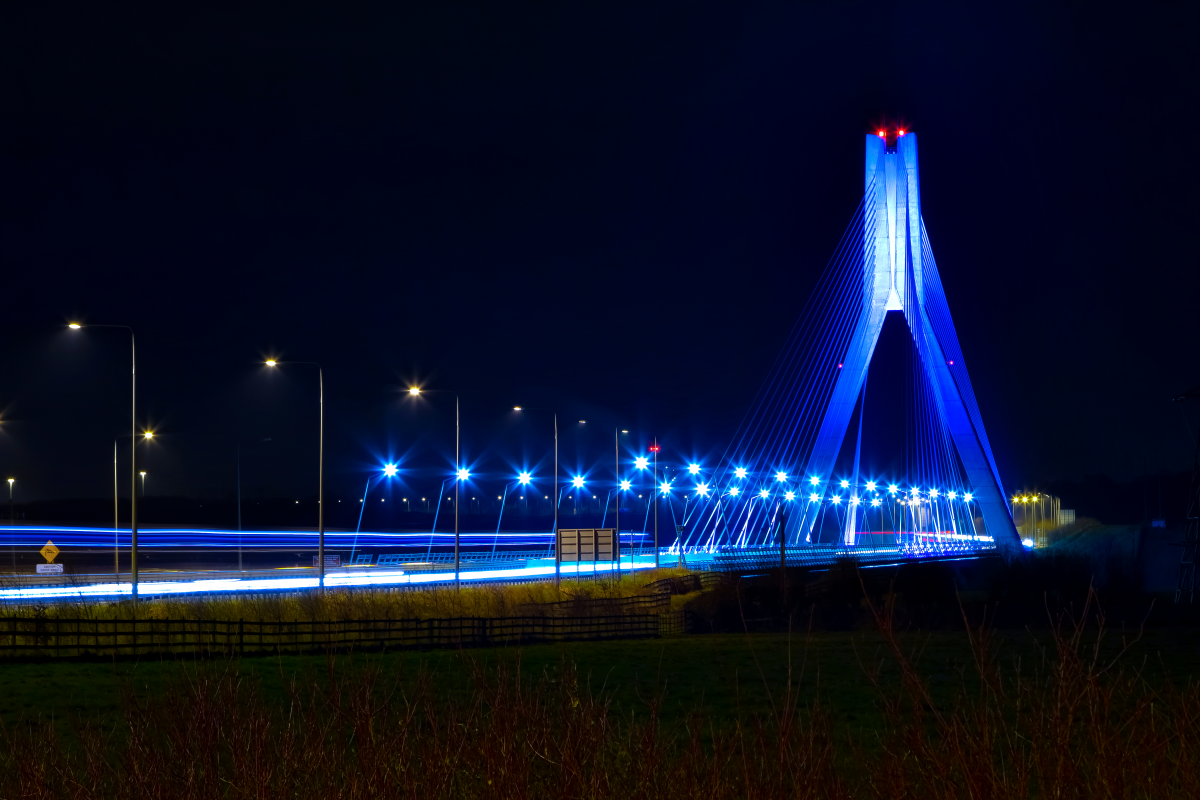 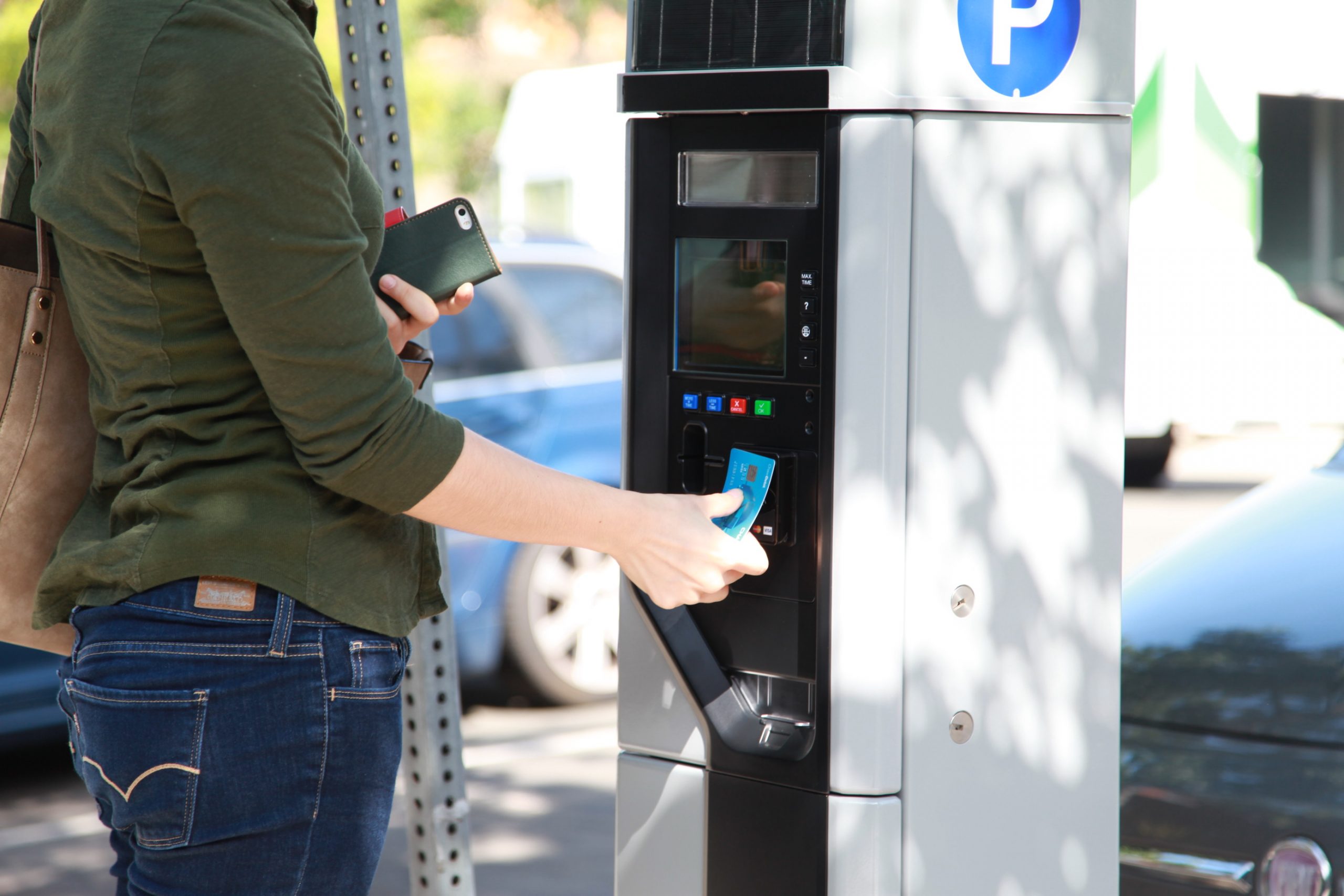 Coin and card enabled machines with ticketed or ticketless solutions